From the following press release on the Extreme Sailing Series website: 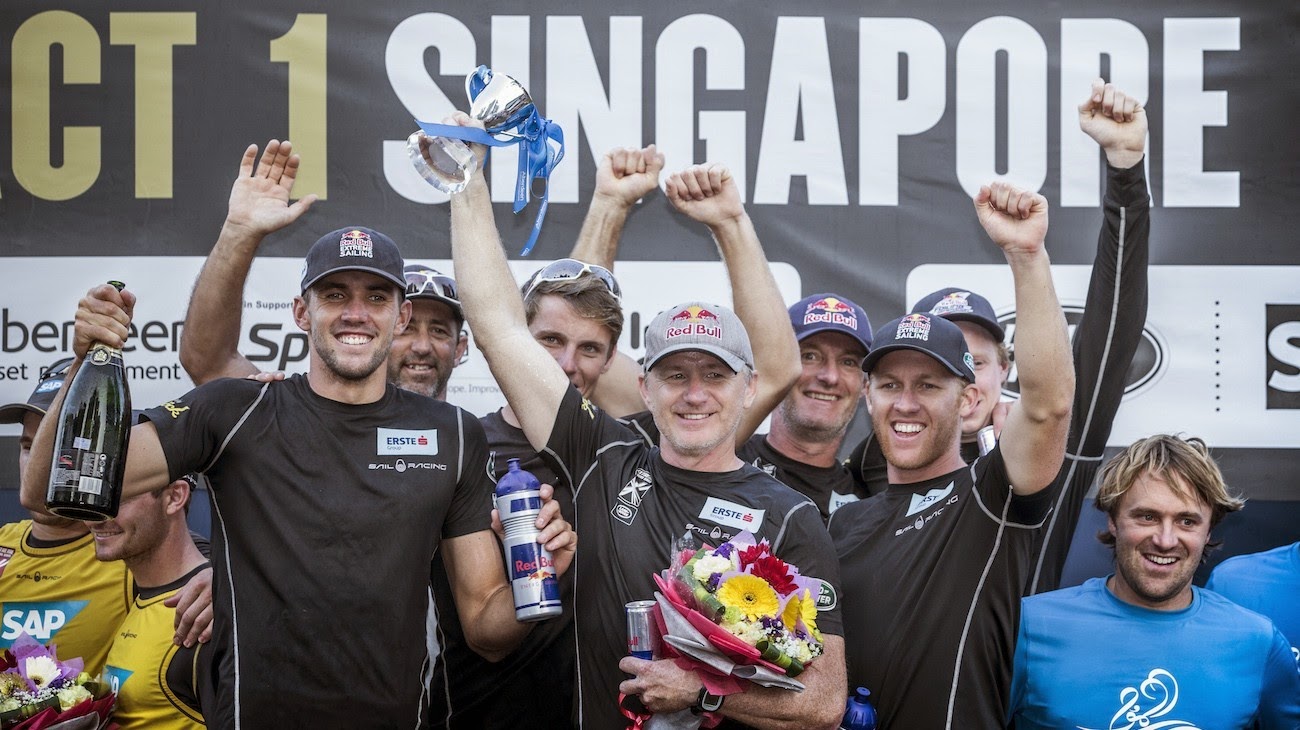 Posted by Owen Corley McKenzie at 03:43