From the following article submitted to Sail-World by Richard Gladwell:

The NZ Government has announced that it will provide Emirates Team New Zealand with $5million of interim funding to allow the team to retain key members ahead of the 35th America's Cup.

The funding comes before the team has made a decision whether or not to Challenge for the trophy it failed to win by an 8-9 margin last month in San Francisco.

The amount provided is half that provided in 2010 - but that was covered by an agreement signed between the Team and the previous Labour government. 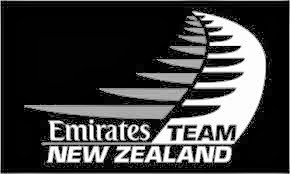 Posted by Owen Corley McKenzie at 14:41